AFIAL & PLASA announce a collaboration agreement between both associations 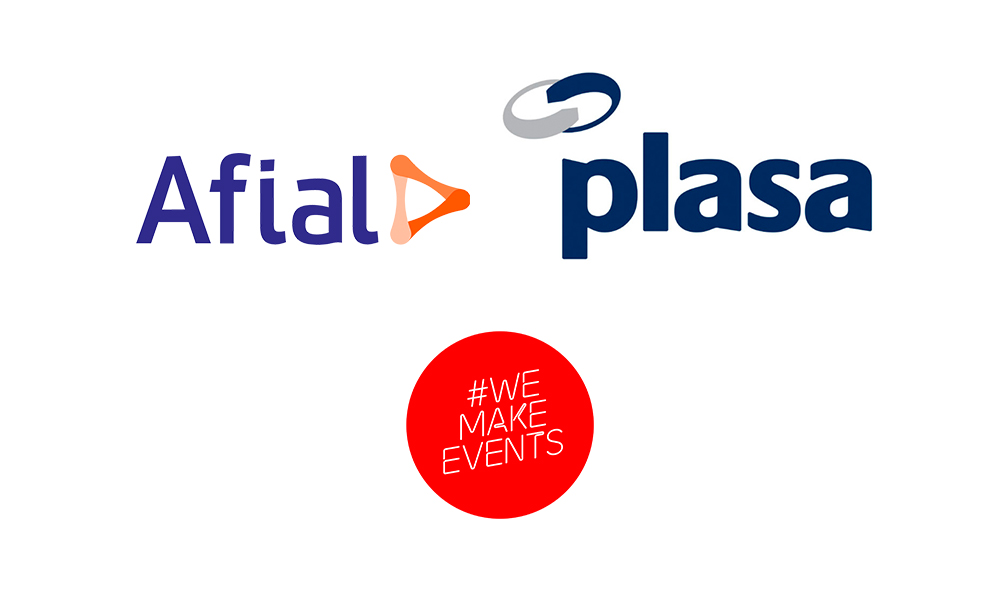 AFIAL & PLASA announce a collaboration agreement between both associations. AFIAL, the most important national audiovisual association on the Spanish scene, and PLASA, the international association from the United Kingdom, one of the oldest and with the longest experience in the European continent, reach an agreement to strengthen collaboration that, after more than a year of joint work in the movement created by PLASA, #WeMakeEvents & #HacemosEventos. AFIAL and PLASA have decided to continue this successful relationship by expanding it with more projects and initiatives in common that will be announced soon. END_OF_DOCUMENT_TOKEN_TO_BE_REPLACED 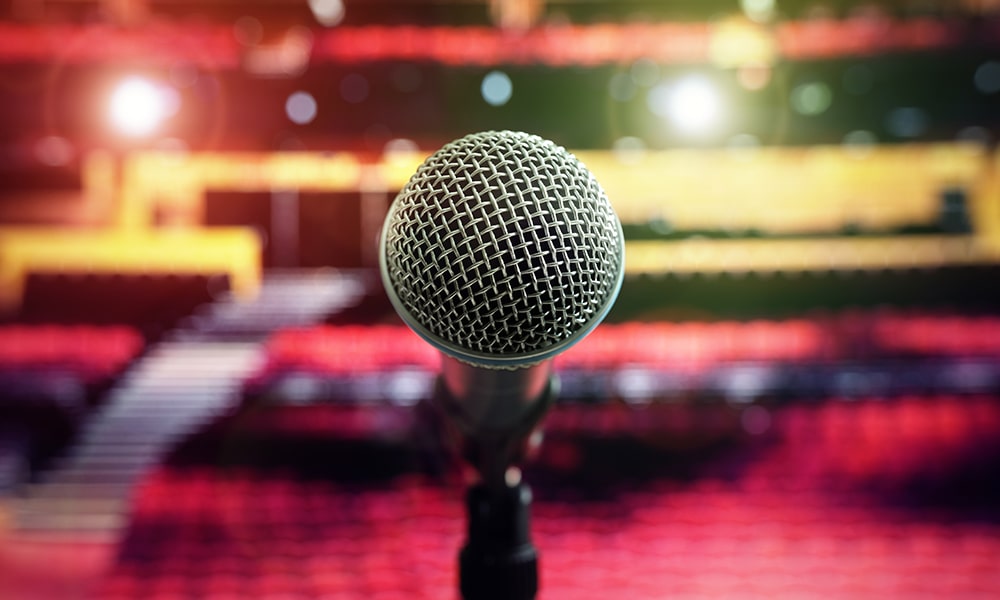 Associations, business organizations and professionals in the sector sign a manifiesto to demand urgent measures that guarantee the survival of the companies of the Entertainment Industry. END_OF_DOCUMENT_TOKEN_TO_BE_REPLACED

AFIAL 2018 ended on March 1st with a new record of participation and attendance. Gone are three intense days of fair marked by the very high volume of visitors and a professional and business environment that undoubtedly favored the birth of new business relationships.
END_OF_DOCUMENT_TOKEN_TO_BE_REPLACED

We use our own and third-party cookies for analytical purposes and to show you personalized advertising based on a profile made from your browsing habits (for example, pages visited). Click HERE for more information. You can accept all cookies by pressing the 'Accept' button or configure or reject their use by pressing the 'Configure' button.

This website uses cookies so that we can offer you the best possible user experience. Cookie information is stored in your browser and performs functions such as recognizing you when you return to our website or helping our team to understand which sections of the website you find most interesting and useful.

Third-party cookies This website uses Google Analytics to collect anonymous information such as the number of visitors to the site, or the most popular pages.